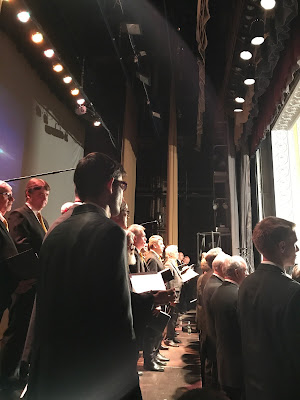 Thursday night’s concert in Kramatorsk was probably our finest thus far. We were well rested after our resort stay. Everyone in the choir and orchestra as well as our conductors seemed to be on the same page. And this audience was certainly our most responsive and enthusiastic we've seen yet.

One of our young Ukrainian brothers told me after the concert that since this city and people are very near the conflict zone, the music was especially meaningful to them, bringing hope to them as well as prayerfully peaceful thoughts.

The audience sprang to their feet as we sang the lyrics, “Slavah, slavah, alleelooyah,” (Glory, glory, alleluia), His Truth is marching on!  Several bravos were elicited from the crowd and ecstatic applause, so much so that we ended up singing the ending to that song again for this very happy audience!

As we ended the concert with our traditional Prayer for Ukraine (sung in their language), the people again rose to their feet in response and reverence. Near the end of that song, more applause broke out as well as four people on the front row raising two large Ukrainian flags, waving them as we sung. It was a moment I won't soon forget.

And so God was present again last night in a powerful way, ministering to and touching these people's hearts. Praise His name.

Now onward to Kiev for the finale concert Saturday night.

We are hopefully expecting an additional 20 Romanian men along with Alin Apostol, swelling our number to well above one hundred singers!! 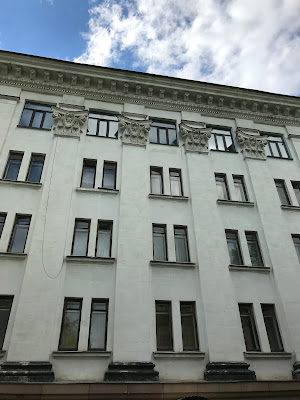 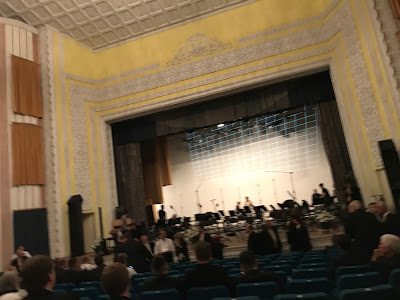 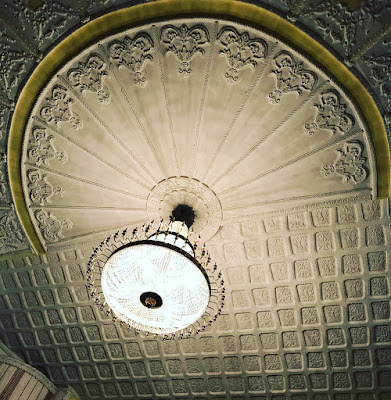 Just prior to concert in Kramatorsk 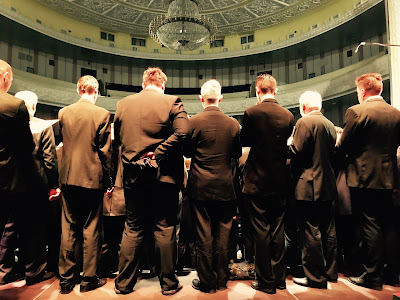 Standing behind Bert Logan and Paul Dragulin during the concert 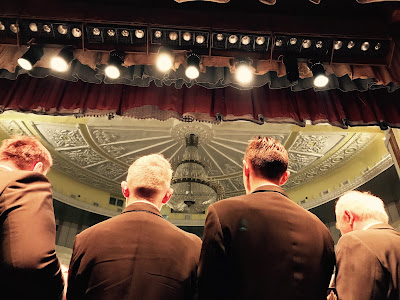 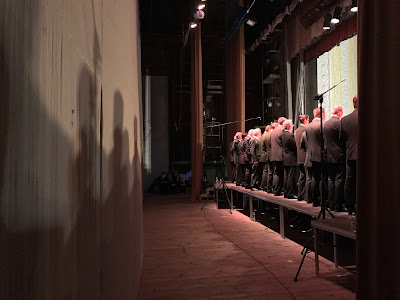 Backstage view during the concert 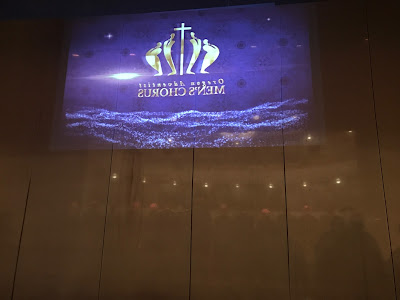 View of the screen from backstage 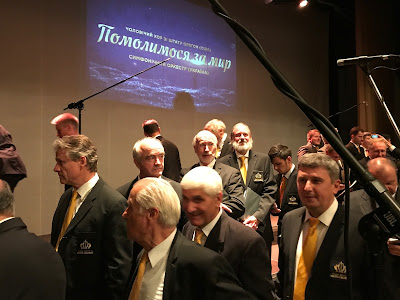 Moving off the stage after the concert
Posted by Sam Vigil Jr. at 5:42 PM

Thank you for your comment. To prevent spam, all comments will be reviewed by the blog moderator as soon as possible.